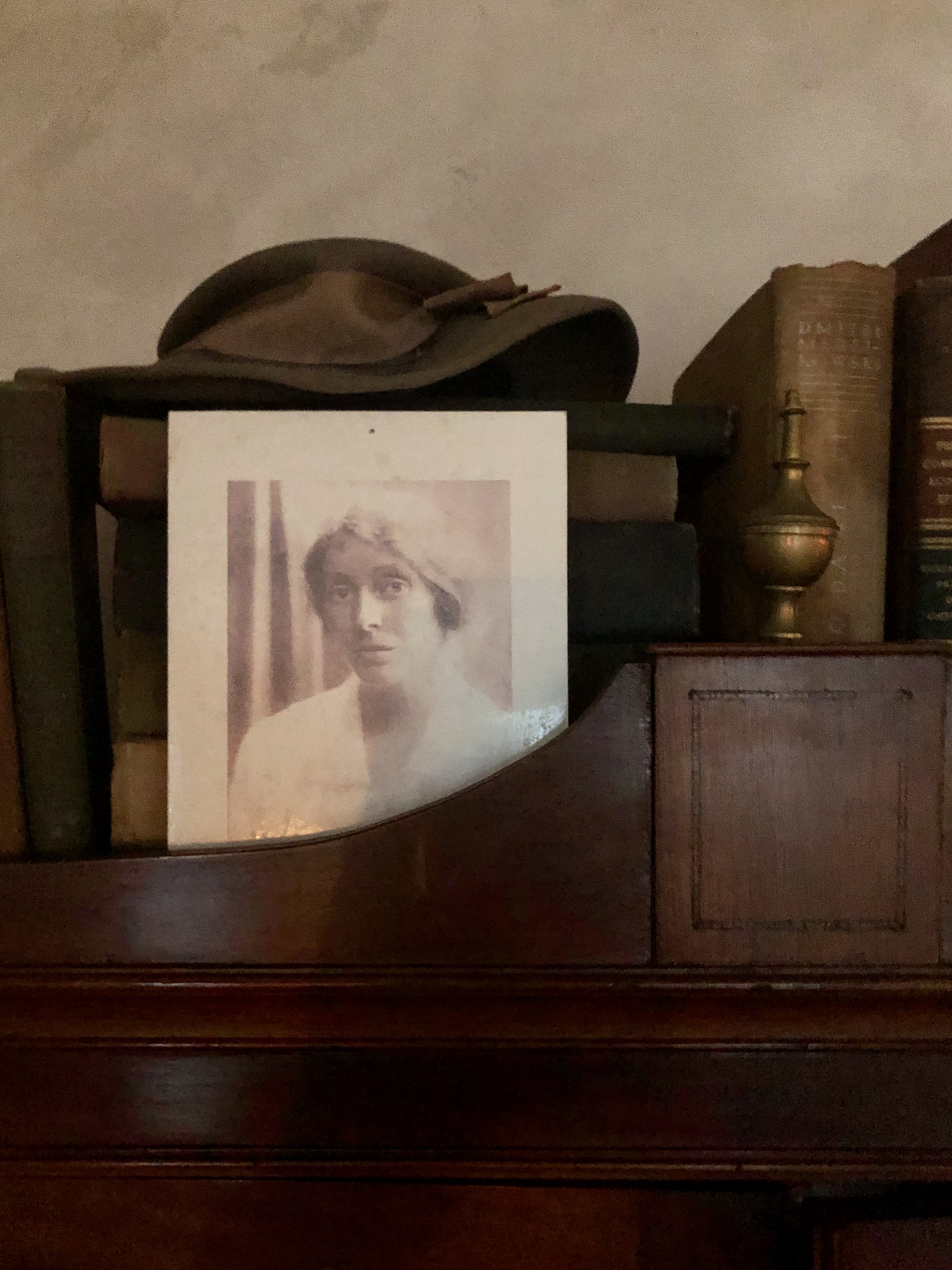 Perhaps more than any of the painters, which surprises me in one way, but not another, Mary Heaton Vorse has always been my patron saint of Provincetown. Leftist writer, artist, convener, patron, historian, Vorse made indelible impressions on her world – helping to shape a contemporary conception of justice and midwifing what’s possible today in the arts.

Last night my fellow Provincetown Commons board members gathered at the newly refurbish Mary Heaton Vorse House – now the home of the Provincetown Art Society. The effort to restore the Vorse House and to create PAS has been led by the designer, Ken Fulk. Introducing us to the house and its mission, and reflecting on Vorse’s life, Ken lamented how Vorse’s contributions have unfortunately faded. Indeed, when I’ve mentioned the house to several long-time Provincetown people, many don’t know who she was and others only know her as the author of Time and the Town. We’re hardly the first to regret Vorse’s passing into the void of history. For a fuller review of her contributions, I recommend both  Joanna Scutts’ excellent November 2019 essay in The Paris Review and Dee Garrison’s intellectual biography, Mary Heaton Vorse: The Life of and American Insurgent. 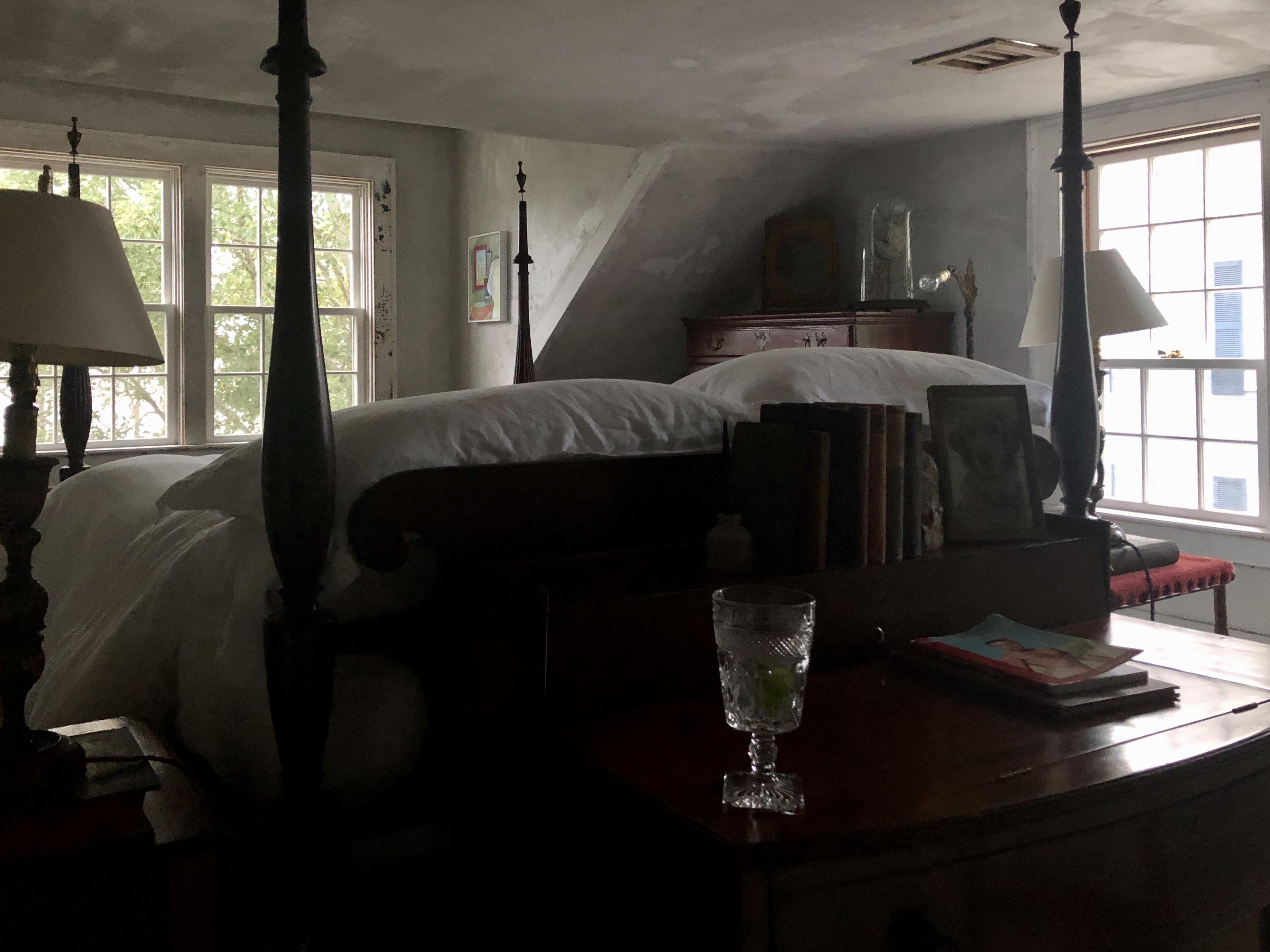 For me, Vorse’s political writing in the early part of the century – always aimed at justice for workers – her role as the only woman to be an imbedded reporter in both the first and second world wars, and as the patron who enabled the Provincetown Players by lending them the wharf where they could perform in 1916, speak to her wide vision of what it meant to be engaged in the world. That she wrote romance novels to support her family, speaks to her tenacity in the face of obstacle. And her deep commitment to the local – which enabled her to collect oral histories of Provincetown reaching deep into the 19th century – speaks to me of the transformative possibility of living fully in a small town. Certainly, in her history of this place, she references its transformation into a center for cultural life, but the true beauty of her book is how she crafts a myth of Provincetown from the everydayness of human labor, endurance and tenacity. As with all her writing, the heroes aren’t the artists, her heroes are the workers.