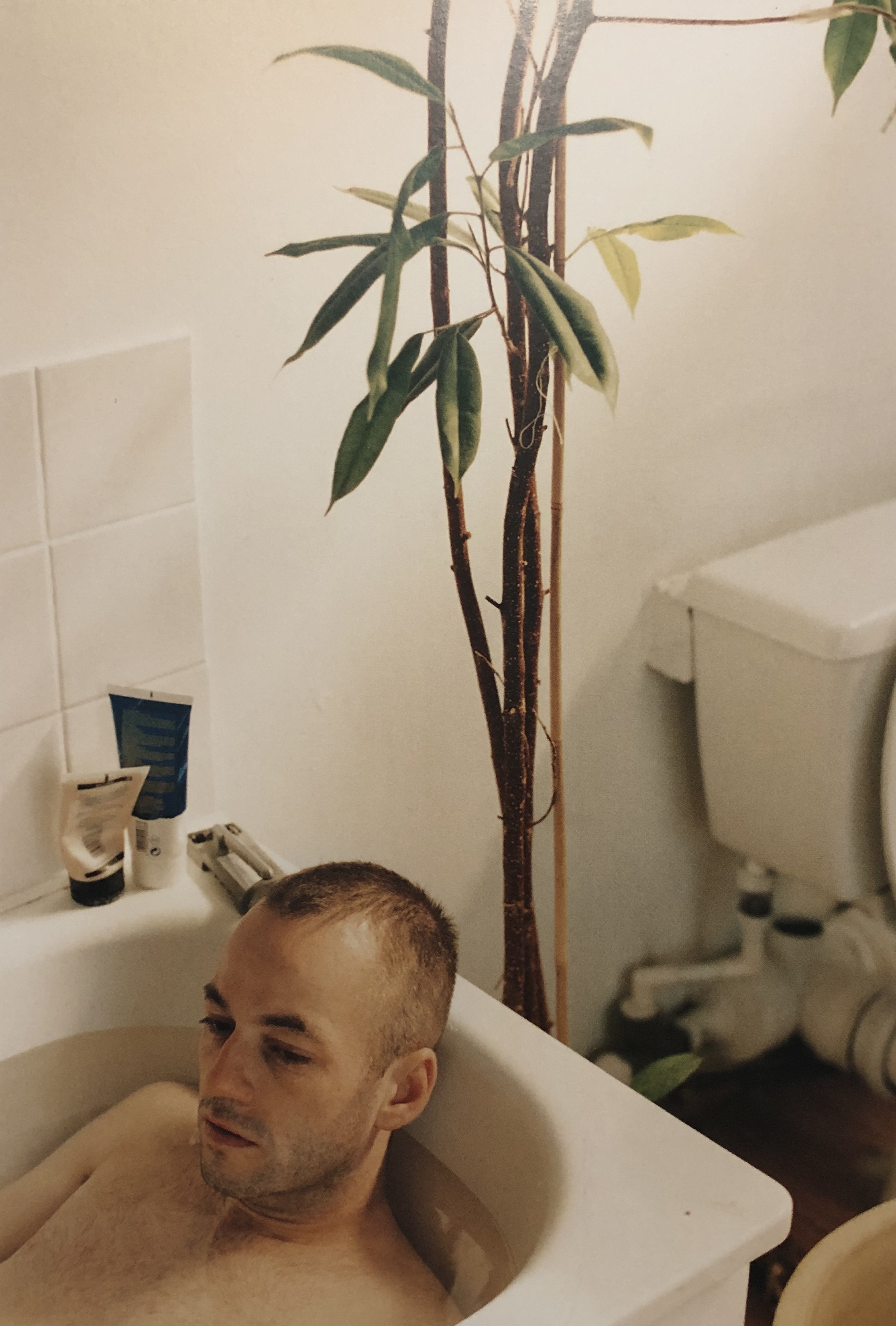 Jochen Klein was born in 1967 and died of AIDS in 1997. He trained as a painter, moved to New York City and participated in the artist collective Group Material, and finally returned to Europe in 1995. Settling in London, he committed himself to developing a body of painting. While one might assume the intensity of his body of work grew from the knowledge that he was sick, Klein only learned he had AIDS seven weeks before he died.

Klein’s painting draws from his experience by attaching personal allegory to the traditions of European figure painting. There’s a queer aesthetic in Klein’s work, to be sure, which to me emerges in the dreamy fusion of the body within nature – evoking the suspicion of queerness directed at me in my youth when I was often accused of being a ‘nature boy.’ The works speak to me in a very personal way. 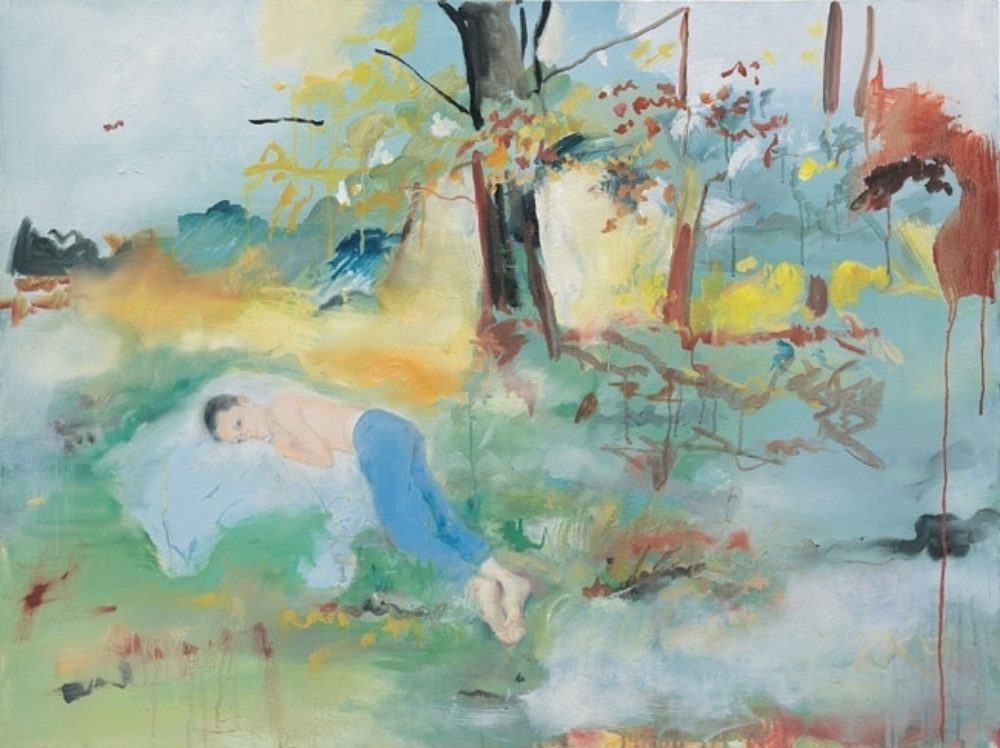 When asked for a statement for his 1997 show at Kunsthalle Nürnberg, Klein chose to quote William Blake: “ [For} I will make their places of joy and love excrementitious.”  In response to this, the critic, Bernhart Schwenk has written

Klein believed that every false paradise would inevitably be demystified and that all fear of potential consequences was unfounded. For him, bodily excrement and decay were inseparable from human life. As existential experience, therefore, they had the right to be seen in an aesthetic dimension, just like the traditionally beautiful and purely ideal. In this sense, the Blake quotation can be interpreted as more than a title for Klein’s untitled painting of the day – dreaming boy. Blake’s statement, which seems almost programmatic, could also be used as the caption for the artist’s entire body of work. (Jochen Klein p. 10)

Recently Klein’s boyfriend, the photographer Wolfgang Tillmans, has recently spoken about their relationship.

Visual AIDS has a tribute page for Klein. 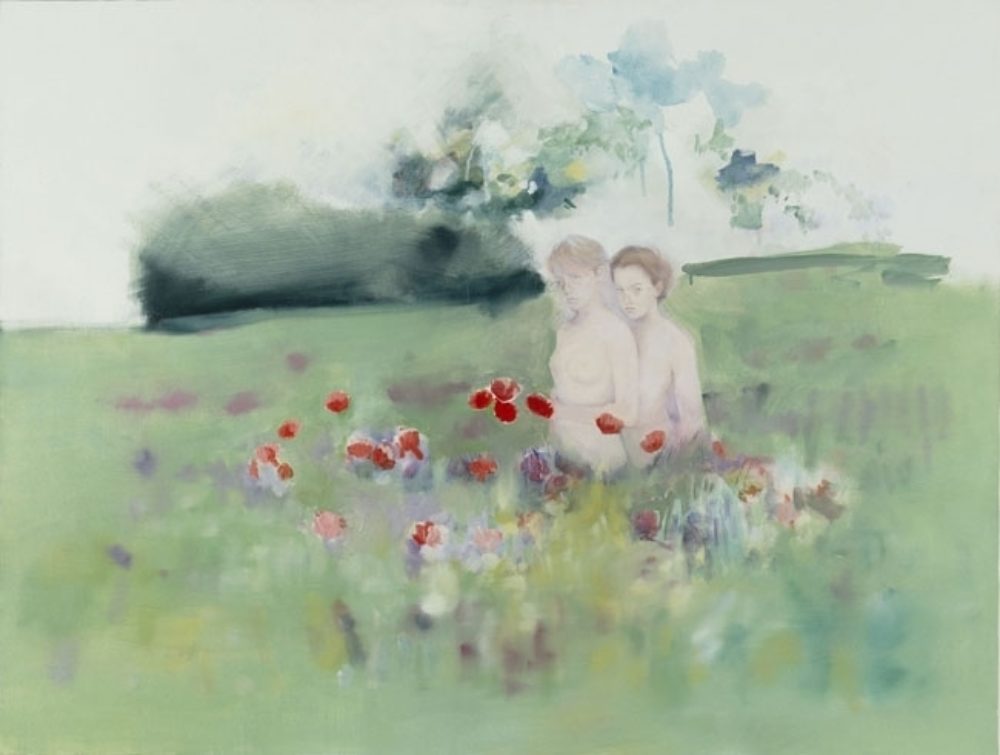 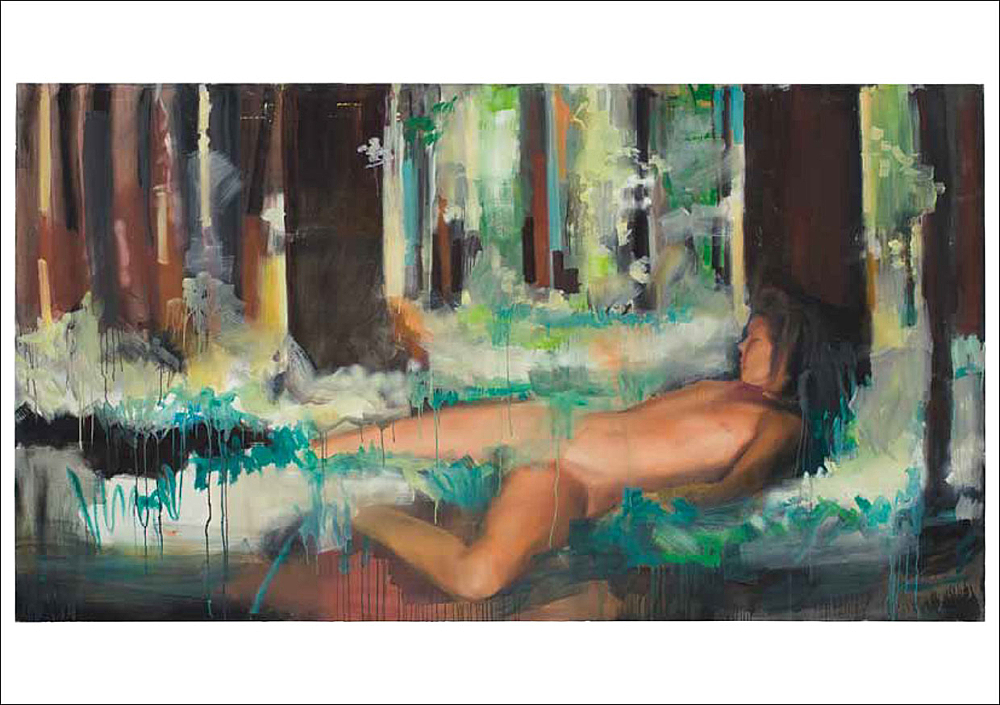 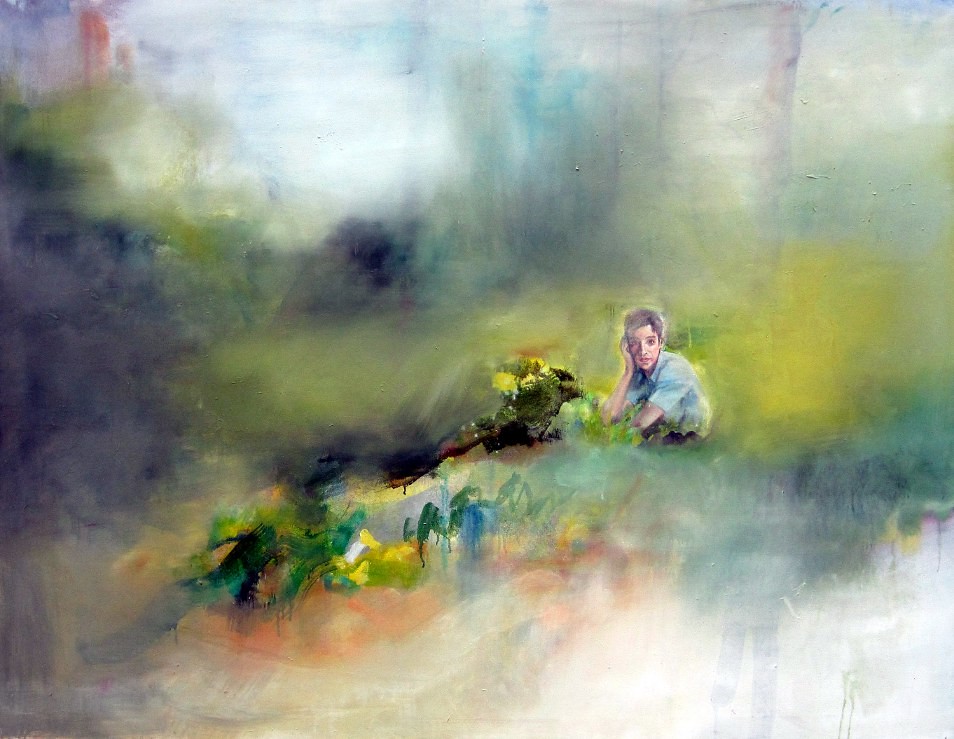