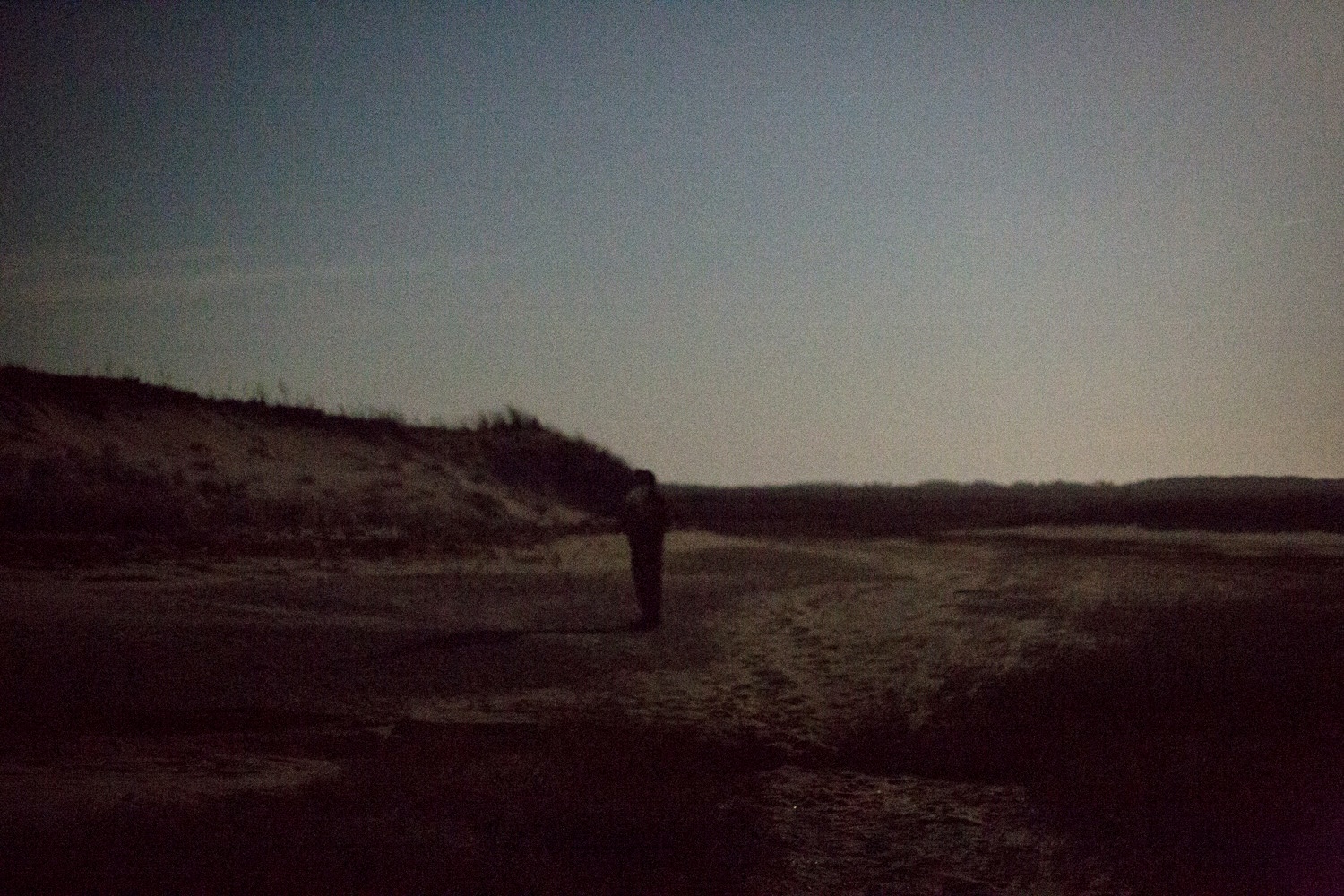 I’m cross-posting this from my Fieldguide project.

Cape Cod has its share of mysteries, including aliens, cryptids, and displaced animals. Truro seems to be a center for this kind of legend — stories of UFOs, alien abduction, and the Pamet Puma being rampant — but Provincetown has Black Flash.

Black Flash, also known as the Provincetown Phantom and the Devil of the Dunes, was an entity reported first by children and then sighted by adults. Accounts differ, with the most believable encounters occurring around Halloween in 1939. The paranormal world has embellished the tale to stretch from 1938 into the late 1940s. Consistent elements of the legend include sightings in the dunes and in town, with the ‘flash’ part of the name coming from the entity’s speed. Adults in one part of town would see it, and then police reports of it would be made from the other side of town at basically the same time.

Black Flash was described as humanoid, but impossibly tall — over eight feet — dressed in black, with a black face, pointed ears, and silver eyes. Some said it laughed like a maniac others said it emitted a buzzing sound.

Steve Desroches’s account of the Black Flash in the October 16, 2011 issue of Provincetown Magazine provides the most thorough and rounded account of this legend. He also provides a sense of he social context around the phenomenon. In addition to a lot of local weirdness (unusual numbers of dog bites, claims of sea monsters washing ashore, et cetera), Nazis had invaded Poland on September 1st that year, and France and the UK had declared war against Hitler.

Memory of war was palpable in town. Provincetown was a naval base for the Atlantic Fleet in the First World War. The men of Provincetown had also volunteered to serve in large numbers. The town’s draft quota was 38. Three hundred enlisted. Twelve died.

Photo by my mother, summer 1939 in Provincetown Harbor.

In the summer of 1939, my mother took a photo with her Brownie Camera and claimed it was a U-Boat in Provincetown Harbor. I’ve posted the photo to Facebook and been told it’s silhouette doesn’t match a U-Boat, But someone certainly told her it was. And memory of the WWI U-Boat attack at Orleans must have been on people’s minds. The Outer Cape has always been vulnerable.

I can understand why the Provincetown’s collective unconscious created — needed to create — Black Flash.

Halloween marks the midpoint between the equinox and the solstice, the beginning of the darkest quarter of year. It’s the time when some cultures believe that the veil between this world and the world of the dead is at its thinnest.

Last night I dreamed I was coerced into moving one-hundred coffins of people who’d died horribly. As the work concluded, somebody discovered the final coffin was empty. We’d have to open each one and figure out who was missing. As a man began opening the first box, my anxiety shot up and I panicked. I ran from the place we were working with speed beyond my ability. I didn’t stop until I was far away, at the beach at sunset.

I’m Freudian enough to recognize that I’m currently sorting some disturbing parts of my past, and I’m not eager to look too closely at what I fear may be grotesque. But to not look, to not confront my ‘monsters’ means to stay within the liminal space, at the threshold of the future.

Perhaps because I’m leaving my full-time teaching job, I’m thinking a lot about how I teach — but maybe more about how I learn. To pull back the veil of what was, oddly, is part of what allows me to step forward. Maybe it’s about letting go? Maybe it’s about seeing that there’s nothing for me in the past? Or maybe it’s about finally recognizing that my fears are as absurd as a boys dressing up and scaring their townspeople at twilight.