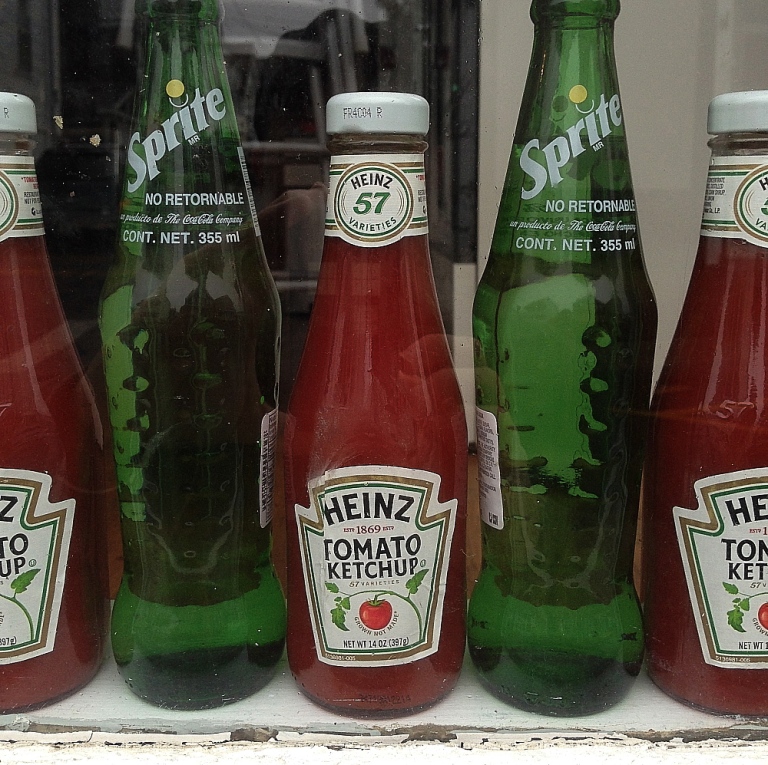 [I teach in Goddard College’s MFA in Interdisciplinary Arts program. As part of my teaching practice, I regularly send my advising group a letter that speaks to some element of pedagogy, art theory, art practice, my practice, or the program’s degree criteria. From time to time I share the letters here.]

I was schooled by Modernists at the height of Post-Modernism, and graduated into a world that had already started dismantling Post-Modern thought. Consequently I’ve inherited a kind of simultaneity—fully inculcated into one kind of thinking and self-aware enough to problematize the impulses that arise from that training. One example of this training is my proclivity toward dualism, the tendency to fall into polar opposites and consider things in black and white. Another manifestation, perhaps more troubling for its reach into my way of being, is the way I tend to fragment my experience—mind and body, thinking and feeling, action and reflection—buying into the idea that my body and consciousness might somehow be autonomous from the other. Dualism is also embedded in our philosophy of language, it’s anti-relational, offering binary choice—yes/no, either/or, me/you—rather than suggesting the possibility that might emerge from multi-modal complexity.

It’s fashionable, and maybe even correct, to blame Rene Descartes for these fallacies. A 17th century philosopher and mathematician, Descartes imagined the body as a machine, automated, perhaps, by the mind, but autonomous from it. The reach of Cartesian dualism is long, setting the stage for the mind-body problem in philosophy and unconsciously shaping our everyday thinking. Its integration into our language and culture teaches us that we might think ourselves into being—enforcing a hierarchy of mind over body, and inferring the idea that thought defines material reality. Religion’s made great use of this over the past 500 years, yet its basic assumption does little to explicate the mystery that pervades our experience.

In her essay, “Freedom of Thought,” found in the collection When I Was a Child I Read Books, Marilynne Robinson explores these ideas by looking at the division between science and religion. She begins by recounting her undergraduate education, particularly in relation to her study of behavioral psychology. Her point is sharp, concluding, “…but complexity was not a concern of the behaviorism of my youth, which was reductionist in every sense of the word.” (Robinson, p.4) She quickly moves onto the rest of the curriculum:

At a certain point I decided that everything I took from studying and reading anthropology, psychology, economics, cultural history, and so on did not square at all with my sense of things, and that the tendency of much of it was to posit or assume a human simplicity within a simple reality and to marginalize the sense of the sacred, the beautiful, everything in any way lofty. (Robinson, p. 5)

Robinson then connects her antipathy with imperatives she feels as an artist, considering the differences in fiction of “knowing someone and knowing about someone” (Robinson, p. 6). Knowing, in Robinson’s estimation, is a process of exploration. It’s not a set of facts, but a sequence of instances that add up to experience. “Every such instant has it’s own emotional coloration, which memory retains or heightens… Then I suppose, these moments, as they have seemed to us, constellate themselves into something a little like a spirit, a little like a human presence in its mystery and distinctiveness” (Robinson, p. 7). And later, she distills this mystery into something more: “The locus of the human mystery is perception of this world. From it proceeds every thought, every art.” (Robinson, p. 9). Without saying it, Robinson is referencing embodied experience—both as a fictional aspiration and as something experienced by readers.

The rest of “Freedom of Thought” explores the ways that science and religion both fail to achieve the kind of constellated synthesis to which she suggests we aspire. Regarding science, she sees its utility and its necessary boundaries. She’s more hopeful when it comes to religion, but nevertheless she ends the essay with a kind of surrender, or at least by pointing to an obvious dualistic schism of our era: “Science can give is knowledge, but it cannot give us wisdom. Nor can religion, until it puts aside nonsense and distraction and become itself again.” (Robinson, p. 18)

Robinson concludes where most of my teachers have concluded, and where too often I conclude. When I ask people to analyze and problematize the dualism in their thinking, when I introduce the problem of Cartesian dualism, the obvious question seeks repair: what’s our alternative. The response that I received, and I’ve come to reflexively offer, is embodiment. But what do we mean?

A friend recently spoke to me about his experience working with a gestalt therapist. In describing his progress, he pointed to zones of his body, describing how particular insights and discoveries emerged with deep sensation in his chest or abdomen, shoulder or neck, groin or spine. My own experiences with therapy have been unproductive or unsatisfying, and I was intrigued by the depth of conviction with which my friend was speaking, and even more by the way he described therapy as a holistic experience. I started to look into the approach he was following with his therapist, which led me to Daniel Seigel’s book, Pocket Guide to Interpersonal Neurobiology: And Integrative Handbook of the Mind.

Interpersonal Neurobiology is an interdisciplinary approach to understanding the connection between mind and the brain —including psychology, philosophy, linguistics, literature, anthropology, genetics, education, biology, cognitive science, neuroscience, mathematics, and computer science. Setting aside the synonymous misuse of mind and brain, scholars in this field understand mind as relating “to our inner subjective experience and the process of being conscious or aware. In addition, mind can also be defined as a process that regulates the flow of energy and information within our bodies and within our relationships, an emergent and self-organizing process that gives rise to our mental activities such as emotion, thinking, and memory.” (Seigel, p. 1-1)

Seigel’s map of integration suggests a triangle constellating a domain of interdependent facets: mind, brain and relationships. For Seigel and his colleagues, “The triangle represents the process by which energy and information flow and how the flow changes across time. Relationships are the sharing of the flow. The brain is the term for the extended nervous system distributed throughout the whole body and that serves as the embodied mechanism of that flow.” And the mind is proposed to be an emergent process that arises from the system that arises from the exchange between people. (Seigel, p. 4-1) The implication of this is profound, in terms of what embodied experience is and also understanding the self in context. Seigel writes:

This means that we don’t “own” our minds, but rather we have an expanded sense of identity that goes beyond the boundary of our skin, beyond the definition of “self” that is limited to just our bodily encasement. When studies of happiness, health, longevity, and even wisdom are reviewed, the key feature shared by each of these attributes is relationships. We can see how the triangle makes relationships equally as important as the embodied mechanisms of brain in shaping the mind. When relationships are integrated, a person’s mind thrives and the individual is healthier, happier, wiser and lives longer. (Seigel, pp. 4-6 to 4-7)

Just as wellbeing, and an expanded sense of identity, is dependent upon the energy that flows amongst the constellation of mind, brain and relationships, so is art, and the supple artist might be concerned with enabling the same kind of emergent process as the mind. Art may never even exist within private encasements, but rather necessarily live beyond the boundaries of our bodies, in relationship, even when artworks are in their most gestational state or created in hermetic enclosure. And creativity might not, in the end, be about what we make, but rather arise from those experiences that emerge from new combinations that we enable or simply point to by virtue of committing ourselves to deep presence. In Anne Bogart’s essay, “Eroticism,” from her collection, A Director Prepares: Seven Essays on Art and Theater, she offers an analogy for this kind of relational presence when writes, “Attention is a tension.” (p.74). She goes on to assert that the curiosity, in her words, the interest, that emerges from such tension “…always engenders response and the ensuing intercourse of interaction can change us forever.” (p. 77).

Bogart’s point is particularly salient for me at this moment in my development. I believe that art should change us, move us beyond where we are, and allow us to discover the potential of our lives. It’s that kind of transformational excitement that attracted me toward art as a career when I was young, but which may have grown more distant in the hurly-burly of securing the necessities of adult life. Something similar feels true in my relationships—with people and institutions—and this thinking is intended as the beginning of a process of deconstructing the disembodied imperatives of contemporary culture. There’s a lot to be done and art will be in the middle of my search.